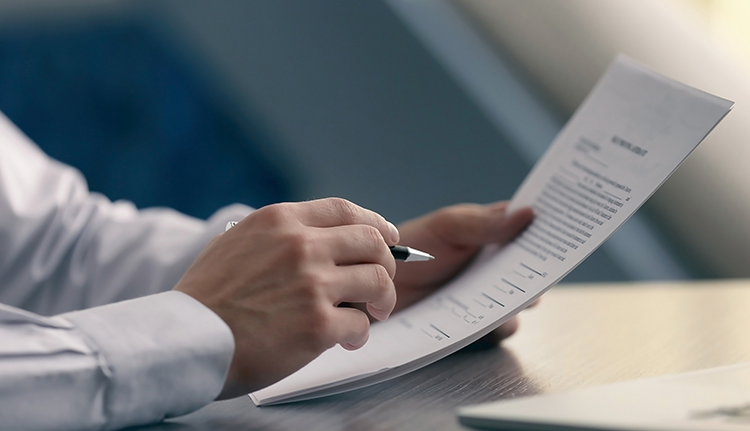 The 2021 session of the Virginia General Assembly produced an additional flurry of employment-related laws. The following are some of the more significant laws for many employers:

The new federal stimulus law known as the American Rescue Plan Act of 2021 has now been passed by Congress, and President Biden is expected to sign it tomorrow, March 12. The Act contains several provisions relating to employment which are worth noting.

Marijuana in the Workplace

Most employers have policies in their employee handbooks prohibiting the use or possession of alcohol or illegal drugs in the workplace. These policies also typically permit drug testing of employees in certain circumstances, and provide for discipline if an employee tests positive for banned substances. In view of recent legislative developments in Virginia and nationally concerning marijuana, employers should revisit those handbook policies and determine whether any revision is appropriate.

Under the Americans with Disabilities Act (ADA), employers are required to make reasonable accommodations for qualified employees with disabilities. Although recovering drug addicts do have some protections under the ADA, it does not protect illegal drug use. Marijuana remains an illegal drug under federal law, with no exceptions for medicinal use, so its use is not protected under the Act. Federal courts have generally ruled that the ADA does not require a medical marijuana accommodation.

It appears that the current session of the Virginia General Assembly will result in additional new legislation further liberalizing marijuana use and possession. In anticipation of those changes, and in view of last year’s legislation, employers should begin reviewing their drug policies to determine whether revision is appropriate. In addition to considerations of medical marijuana accommodation, employers should consider whether to exclude marijuana as a prohibited substance from their workplace drug policies. Because marijuana can be detected in a drug test for days or even weeks after use, a positive test for the substance does not necessarily indicate that the worker is impaired or even used it on the day in question.

Employers should note two recent developments concerning Covid-19 in the workplace. First, Virginia’s permanent COVID-19 workplace safety and health rules took effect on January 27 after Governor Northam approved the standards adopted by the Virginia Department of Labor and Industry’s Safety and Health Codes Board the previous week. The standards mandate appropriate personal protective equipment, sanitation, social distancing, infectious disease preparedness and response plans, record keeping, training, and hazard communications in workplaces across the Commonwealth. The new standards are similar to the previous Temporary Standards, with slight modifications. One notable difference is a new requirement to notify the Virginia Department of Health if 2 or more employees test positive within 14 days. The new standards are found at the link: