A federal judge in Georgia yesterday (December 7) issued a nationwide injunction preventing the Executive Order mandating federal contractor employee vaccinations from going into effect. Courts had previously enjoined the separate OSHA rule that applies to employers with at least 100 employees. Yesterday’s injunction has nationwide effect because one of the parties to the lawsuit was a nationwide contractor trade association. That injunction will certainly be appealed, so this is not the last word on the subject. The case likely will ultimately be decided by the U.S. Supreme Court. For now, the rule is not in effect. Stay tuned for further developments. 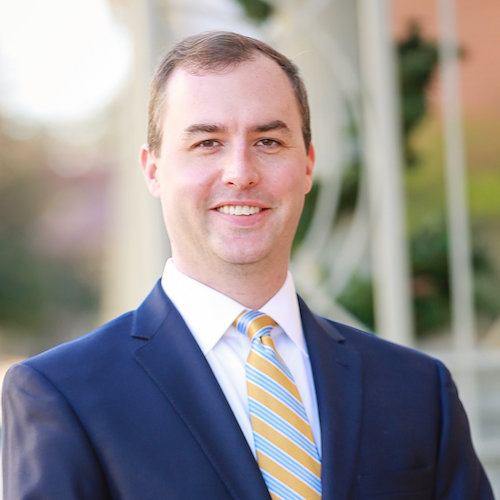