The Virginia House and Senate have agreed on the language of House Bill 1407 which establishes monetary penalties and debarment from public contracts for worker misclassification. The legislation also permits the Tax Commissioner to work with and share information with several agencies such as the Department of Labor, the Virginia Employment Commission and the Workers’ Compensation Commission to address worker misclassification. This bill has a delayed effective date of January 1, 2021. Employers should take care to avoid misclassifying employees as independent contractors so you aren’t penalized by this new legislation. 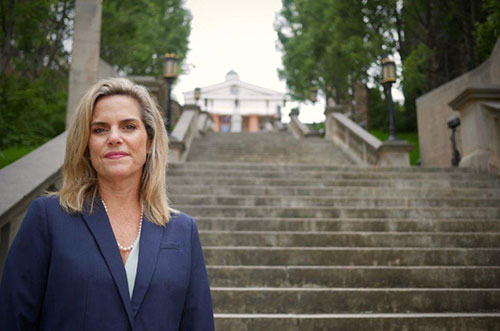