Every Dog Gets One Free Bite

You may have heard the adage that “every dog gets one free bite.” Generally speaking, that rule holds true in Virginia. For this reason, no matter how gruesome the attack or bite, dog bite cases normally turn on liability rather than damages.

The plaintiff must prove that the dog owner (i) knew or should have known that his dog might cause injury and, in light of that knowledge, (ii) the owner failed to use ordinary care to prevent injury to others. This short piece only discusses the knowledge element.

Evidence of knowledge is often the most difficult hurdle. For example, assume that the subject dog never bit or attacked anyone, let alone showed aggressive propensities. In such a case, the owner had no reason to know his dog might cause injury. Therefore, the owner is not charged with knowledge. Hence, the dog gets a “free bite,” creating no liability for the owner. Notice normally occurs when the dog attacks a person or another animal, either wild or domestic. To unearth this information, your best investigative tool will be an interview of an animal control officer or the offending dog’s veterinarian.

Also, knowledge may be imputed to the owner when he owns a particular breed that possesses dangerous propensities (e.g. pit bull). The owner is charged with knowledge of the breed’s normal habits and tendencies.

Knowledge, however, is irrelevant if the owner violates a leash ordinance, setting up a claim for negligence per se. Some owners will knowingly allow a dog to run at large (or roam freely) despite a leash ordinance. A savvy lawyer will want to check local ordinances and, if the owner resides in a planned subdivision, the declarations for any “running at large” restrictions.

Even if the knowledge element is met, the strength and the value of the case is driven, in part, by whether the owner had knowledge of a previous attack or simply relying upon the breed’s dangerous propensities. A dog’s checkered past coupled with the owner’s knowledge could come back to bite the owner. 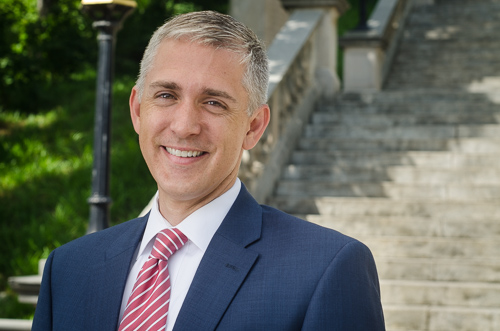