When a Criminal Conviction is Not Enough: Punitive Damages Against Drunk Drivers

A drunk driver who causes injury may escape jail time altogether, and any restitution may not even cover the injured party’s medical bills. However, if you are injured by a drunk driver, you may be able to recover more than just damages that compensate you for your injuries and damage to your property. Virginia recognizes a category of damages called “punitive damages” that operates to punish a wrongdoer over and above the amount of damage caused to the victim and to deter egregious conduct. Punitive damages are especially helpful in drunk driving cases when the criminal penalty imposed may seem insufficient.

Virginia law allows an injured person to seek punitive damages against a defendant whose conduct was “so willful and wanton as to show a conscious disregard for the rights of others.” Virginia Code Ann. § 8.01-44.5. This statute also establishes a blood alcohol threshold that allows punitive damages to be awarded without having to provide evidence regarding the willful/wanton nature of driver’s conduct.  This threshold is met when the driver had a blood alcohol concentration of 0.15 percent or more, knew or should have known that his or her ability to operate a vehicle would be impaired, and his or her intoxication was a proximate cause of the plaintiff’s injury.

You may be able to claim punitive damages even if the driver who injured you refused to submit to a blood alcohol test. The statute provides that when a driver unreasonably refuses to submit to a blood alcohol test, his or her conduct shall be deemed sufficient to show a conscious disregard for the rights of others when the evidence shows that the defendant was intoxicated at the time of the accident, knew or should have known that his or her ability to operate a vehicle would be impaired, and the intoxication was a proximate cause of the injury. Intoxication may be established by evidence regarding the conduct or condition of the defendant. For instance, the investigating officer or other witnesses could testify that the negligent driver was slurring his or her words or staggering at the accident scene.  A certified copy of a court’s determination of unreasonable refusal is evidence that the defendant unreasonably refused to submit to a blood alcohol test. Moreover, evidence of similar conduct by the same driver after the accident that injured you is admissible at trial for the purpose of determining the amount of punitive damages necessary to deter the defendant and others from future egregious conduct.  For example, if, after your accident, the defendant driver is charged or convicted of another incident of driving while intoxicated, evidence of that charge or conviction will be admissible evidence in your personal injury trial.

While the value of each case can change dramatically based upon a host of factors, an accident caused by a drunk driver may significantly increase the value of your case, provided that the above standard is met. Virginia law currently places a cap of $350,000 on the amount of punitive damages that may be awarded to an injured plaintiff.

If you are injured by a drunk driver, it’s important to remember that your recovery is not necessarily limited to your compensatory damages, and criminal penalties may not be the only consequences that the driver will suffer. Rather, recovery may include punitive damages which are helpful to punish the driver and deter him or her and the community at large from engaging in future behavior that puts others at risk. 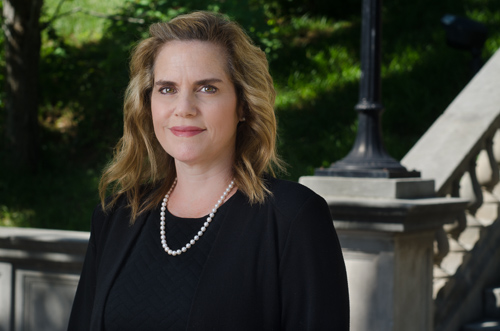