In 2009, the Virginia Department of Transportation (“VDOT”) awarded W.C. English, Inc. (“English”) a contract to build a bridge over Interstate 81 (the “Prime Contract”). English retained Rummel, Klepper & Kahn, LLP (“RK&K”) to provide quality assurance services. The Prime Contract required an 8.5-inch concrete deck reinforced by two separate mats of crisscrossed rebars, with a 1.5-inch concrete cover between the mats and a 2.75-inch cover over the top. To create the cover, English initially installed 2.5-inch slab runners between the two mats. Along the way, a decision was made to insert 1.75-inch slab runners, which lifted the top cover to 3.75-inches instead of 2.75-inches. VDOT refused to accept the bridge. English had to demolish and rebuild the bridge at a cost of $2.8 million. English sued RK&K for damages or indemnification. A four-day trial was held. English offered testimony from its project coordinator that RK&K’s quality assurance manager instructed English to switch the slab runner from 2.5-inch to 1.75 inch, threatened to stop work and withhold payment to English if the substitution was not made, and told English employees that the shorter slab runners met the necessary specifications. English also offered evidence that RK&K conducted dry-run measurements that showed that the bridge was out of specification, but RK&K took no action and certified that the “spacing, location, and edge clearances of all reinforcing mats conform.” English’s expert opined that RK&K failed to meet its standard of care and was primarily responsible. RK&K denied instructing English to use the shorter slab runners, claimed it attempted to convince English that the concrete pour should be postponed because the dry run numbers were out of specification, claimed that English was aware the bridge was outside of specification before the concrete pour, and its expert opined that RK&K met its standard of care. After hearing evidence, the jury returned a verdict of 70% of the damages presented by English. RK&K then sought a directed verdict or a new trial.

The Court denied RK&K’s motion because the jury had ample evidence from which to make a reasonable determination of fault and the Court had no legal basis to throw out the verdict. A court may only grant a renewed motion for judgment as a matter of law if it finds a reasonable jury would not have had a legally sufficient basis to find for the party on that issue and the extraordinary remedy is only appropriate when the verdict is against the clear weight of the evidence, was based on false evidence, or would result in a miscarriage of justice. As a matter of law, the Court could not say that the evidence was insufficient to enable the jury to rationally allocate 70% of fault to RK&K. As to RK&K’s challenge to English’s damages calculation including lost office overhead costs, Virginia allows a plaintiff in a contract dispute to recover general administrative expenses that it takes to run a business that would have been absorbed by revenue producing work but for delays caused by the defendant’s breach. English’s schedule analytics expert testified there was 164 days of delay and English presented evidence of how it was using resources during this time, including how it was prudent for English to negotiate with VDOT to try to save the bridge instead of removing and rebuilding the bridge. English also presented evidence of the increase in its general administrative costs due to the delay. The Court rejected RK&K’s claim that it was entitled to a reduction in its damages award based on English’s settlement with another contractor because the jury’s award reflects RK&K’s share of responsibility alone, so Virginia Code § 8.01-35.1(A)(1) is inapplicable because it applies to when two or more persons are liable for the same injury. As to the jury’s award of $839,000 in prejudgment interest for seven years of interest, the Court held that Virginia law delegates to the factfinder complete discretion in awarding prejudgment interest. 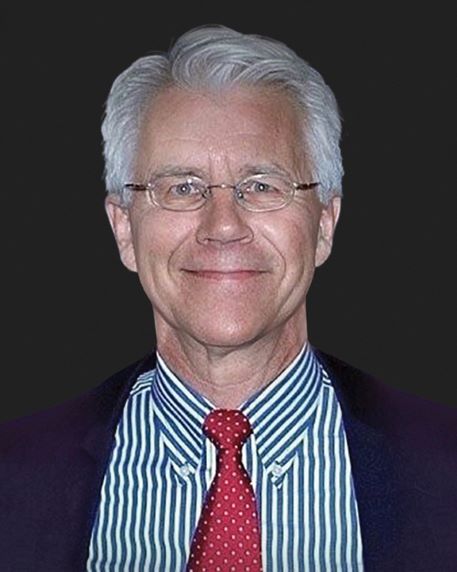 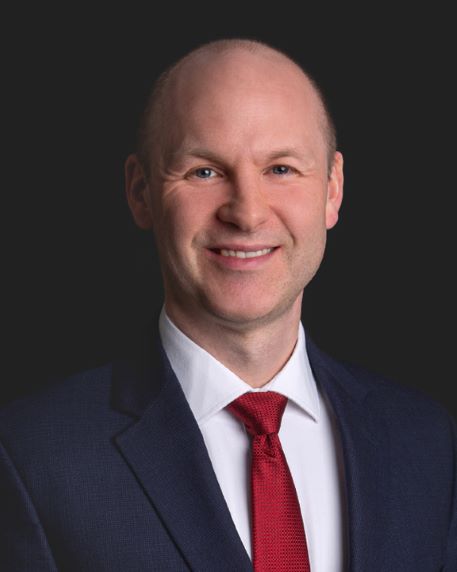 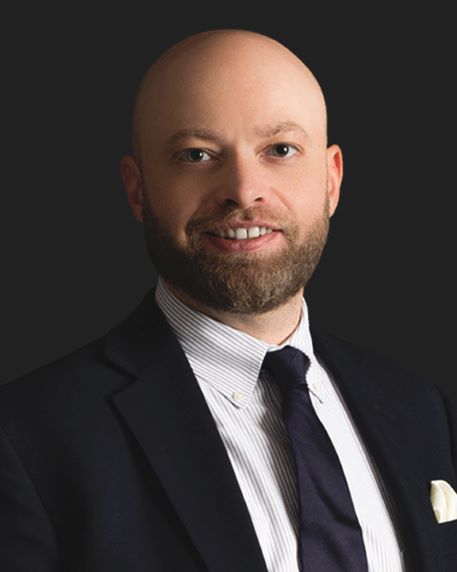